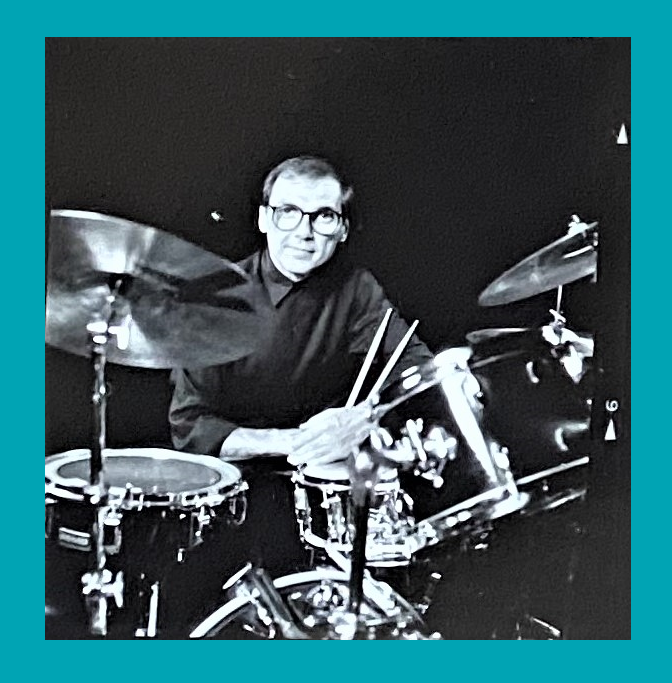 Ronald Julian Davis was a renowned jazz drummer and percussionist who performed and recorded with legendary artists including Doc Severinsen, Woody Herman, Chuck Mangione, Benny Goodman, and Sarah Vaughn. He was a frequent performer with The Tonight Show Band and was involved with multiple Grammy-nominated records. Mr. Davis was also a dedicated educator. He taught percussion and directed jazz ensembles at William Paterson University, and traveled throughout the country presenting clinics and masterclasses at the collegiate level. He was known for his sensitivity as a musician, displaying great versatility on drums and seamlessly adapting to various musical styles.

Ronald Davis passed away on April 6, 1996, but his legacy lives on. His sound is present on great recordings, including The Chuck Mangione Quartet, Woody Herman’s The Thundering Herd, and The Tiger of San Pedro by Bill Watrous and the Manhattan Wildlife Refuge. He is fondly remembered by musical colleagues, friends, and family.

The Ronald Julian Davis Legacy Fund was generously started by Ronald’s brother, Dr. Kenneth Davis. It continues to grow with contributions from thoughtful supporters. The Legacy Fund directly supports professional musicians across the United States living in times of need, crisis, and transition. Grants from Musicians Foundation help eligible musicians pay essential bills, like medical treatments and past-due rents that prevent evictions. In a time when professional musicians need a safety net more than ever before, The Ronald Julian Davis Legacy Fund ensures that the Foundation’s mission to help more musicians lives on. Donate today in Mr. Davis’s memory.

Musicians Foundation is a registered 501(c)3 nonprofit organization. All donations are tax deductible.

Other ways to support Musicians Foundation

Other ways to Contribute

One-time and recurring donations to the Foundation are the most traditional ways to give, but there are plenty of other ways to support our work.